The Fraternity of Ancient Freemasons and the Order of Women Freemasons.

Freemasonry for women came to this country from France in 1902 in the form of mixed Lodges (Co-Masonry). In 1908 some Co-Masons decided to break away to start a new Order because they objected to control from France and to some of the ritual and influences found in Co-Masonry. They wanted to practise Freemasonry on the same lines as the male United Grand Lodge of England. 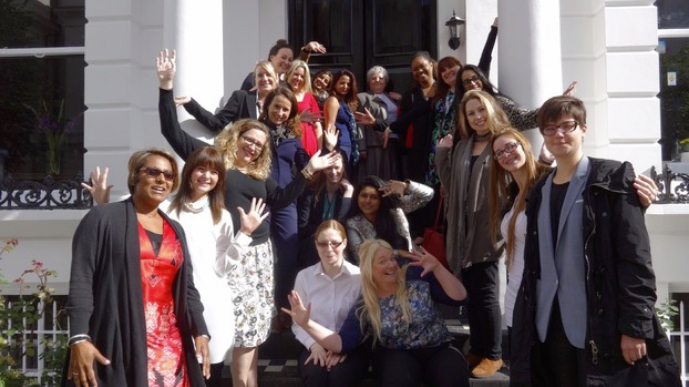 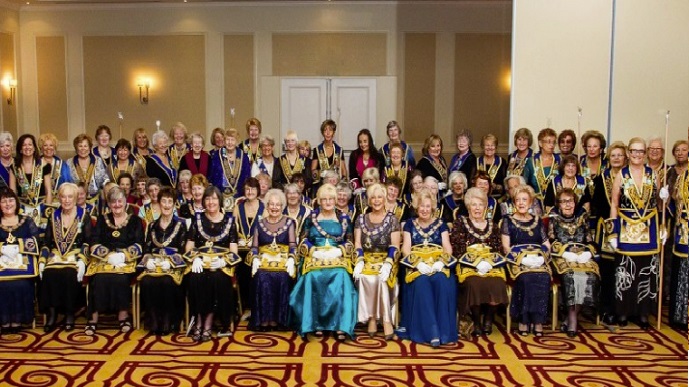 The Honourable Fraternity of Ancient Freemasons (HFAF) was founded in 1913 and is a fraternity for women and organised by women. Membership is open to women of any race or religion, who are able to profess a belief in a Supreme Being.

The Sussex Lodge no 17 of the Honourable Fraternity of Ancient Freemasons now meets at the Lewes Masonic Temple, High Street, Lewes, East Sussex. This temple, which has been built against the walls of the historic Lewes castle, was first erected in 1797 and rebuilt in 1868.

The Honourable Fraternity of Antient Masonry was founded on 20 June 1908, changing its name to the ‘Order of Women Freemasons’ in 1958. The new Order at first included both men and women, but eventually the decision was taken in the early 1920s to restrict entrance to women only and to no longer admit men as visitors. By 1935 the Order had become an exclusively female organisation and remains so today.